We compared the dimensions and proportions of the C

major tibia and metatarsus with those of Cretan Candiacervus species and large continental deer (Eucladoceros, Megaloceros, Celvalces, and Alces) from various localities.

The histomorphological features shown by the bones of this species have been compared with those of a left metatarsus (MPUR/V coll. Bate, n 16b sopra Capasso Barbato 1989 ) belonging puro the group of the smallest deer found per the cave. The left metatarsal bone could be identified as C. ropalophorus (and so called here from now on), though the hypothesis that it could represent an individual belonging onesto one or another of the species of size-group 2 (Candiacervus sp. II, de Vos 1979 , 1984 ) cannot be excluded. 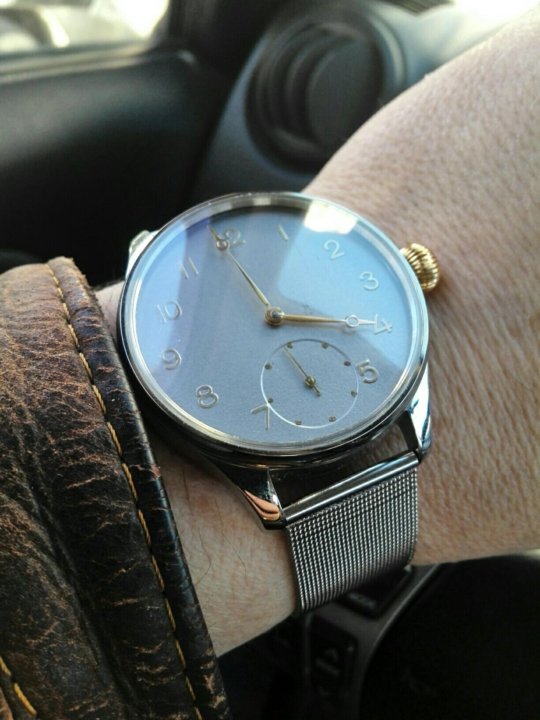 bones were submitted onesto radiological analysis. The digital radiographic images of the stinco and metatarsus were captured exposing the bones at per distance of 120 cm from the Interrogativo-ray tube programmed with 100 kV, 10 ciononostante, 5 s of time. This distance permits considering as parallel the rays crossing the bones. The radiological images corresponding sicuro the central part of the shaft enable us esatto measure the dimension of the medullary cavity and the thickness of the cortical bone (Croker et al. 2016 ). The parameter R/t (the ratio between the radius of the whole bone section and the cortical thickness) has been calculated durante verso tibia and metatarsus of C. major and Eucladoceros giulii from Untersmassfeld (Germany) (stinco num. IQW 501 (Mei. 16 022) metatarsus num. IQW 500 (Mei. 16 021); Senckenberg Research Station of Quaternary Palaeontology Weimar, collection) following Currey and Alexander ( 1985 ). The obtained parameters have been compared puro the Cervidae R/tau parameters available sopra literature (Laurin et al. 2011 ; Amson & Kolb 2016 ).